Our School's Should Be A Safe Place 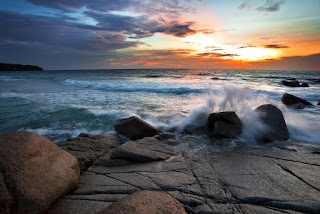 A Safe Place Where Kid's Can Learn and Grow!! ... and enter society as grown adults bringing new ideas, fresh perspectives and more.... We'll sadly it seems today this simply isn't so... Unless you live in "Who-Ville" and are living life  completely off the grid, we're experiencing a much different outcome. Why? we'll in my opinion as a society we've lost perspective on basic social norms, and our moral compass for living. Some years back our elected officials in an effort not to offend people "they" decided it was necessary to remove "GOD" and "PRAYER" from daily classroom activities?? 🤔Though watching the news is on the lowest priority of my day, I do try to stay abreast on general happenings daily. We'll if you read the newspaper, watch the local tv news and weather, or visit the web to catch up you'll see our school systems across the country are in a "Hot Mess" my heart truly goes
Post a Comment
Read more 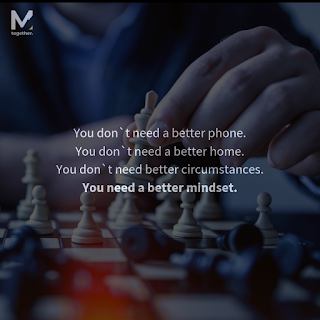 We've all heard that term at one time or another. "They" said this or that or another. One thing I've noticed over the years when "They" show up it's usually to seek my vote, attention, money, influence and so on. "They" also show up at key times in your life and during important life making decisions. So, Who? exactly are "They" - Here's what the Webster dictionary shows-  they, PRONOUN - used to refer to 2 or more people - people in general -used to refer to a person(s) of unspecified gender We'll I'm a reasonable guy but to be honest "They" is a bit vague, especially when someone or something wants me to agree with their perspective, sign a contract, place a vote etc...  Case In Point: Some years back a movie was produced and made Box Office Sales History!! by Producer/Actor Mel Gibson, and the Lead Role Portrayed by Actor Jim Caviezel. The Movie, "Passion Of The Christ" .
Post a Comment
Read more 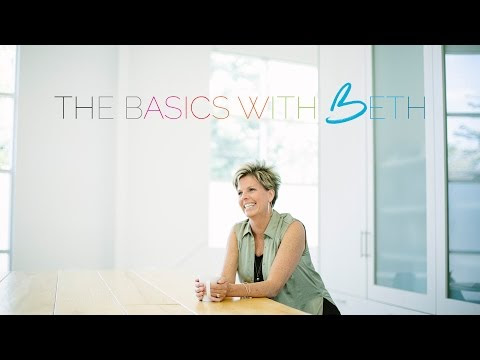 If you've been around computer techs, geeks or code writers "garbage in garbage out" is a term they use commonly. Referring to basic fundamentals they encounter daily... which apply to computer programming and therefore pretty much all the interactions we encounter in our daily lives. Through many circumstances in my personal life and career I have applied the principal of "Not Letting Garbage In" which has paid huge dividends in keeping my life in perspective and manageable in many different seasons of change. It wasn't easy, I had to make a concerted effort to accept or decline a myriad of thoughts, suggestions and recommendations... Bottom Line - Focus on Facts and Principals which have been time tested and true and/or served you well over the years. Avoid "Drama" and "Toxic Environments" at all cost. In an age as today where people walk off the edge of mountains for a selfie to post on the social media page... you'll ne
Post a Comment
Read more

Music Can Be A Blessing In Disguise 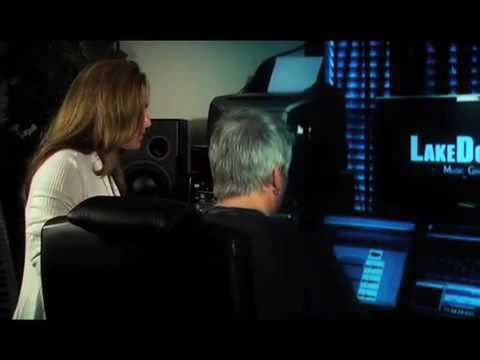 Music Can Truly Be A Blessing In Disguise.   I listen to a vast array of different kinds of music... Reggae, Classic Rock, 60's Rock, Smooth Jazz, Contemporary Christian and more... I had the distinct pleasure to meet a Super Talented Christian Recording Artist in Orlando Florida some years back and have kept in touch over the years. Here's a link to her Electronic Press Kit... Her music never fails to pick me up, and keep me up even in difficult times. Her name is Carolyn Goad Pankalla and her "Broken Into Beautiful" CD Hit's It Out Of The Park Every Time !! Bottom Line... Listen To The "Broken Into Beautiful" CD You Will Enjoy!! and will be drawn back to the music and message time and again 😉😊💜 for more listening, here's a link to Carolyn's  "Broken Into Beautiful" CD https://youtu.be/mnPfkgrDL9o
Post a Comment
Read more 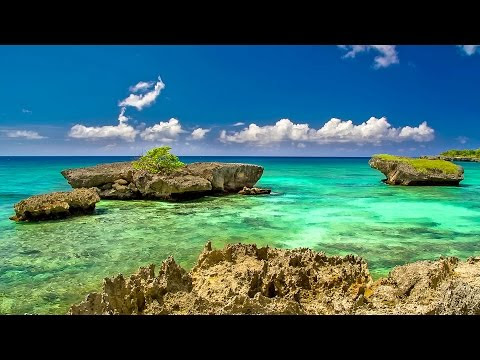 If there's one thing I truly enjoy... It's The "Skip This Ad" Button found on YouTube  and believe me I use it Often!! during life's day to day activities. If you're ever going to have any peace in a time such as we currently live, You'll Need To Hit The Skip Button time and time again to regain any sense of peace in your Life!  If you enjoy this video Crank Er' Up lean back and enjoy some "Me Time"  fore more video's like this one you'll find them on YouTube at "Lounge-V Films. Here's the link to this video:  https://youtu.be/5Tg7IbsREr4   Till Next Time Stay Focused, Positive and Ready for opportunities to reach out and help another along life's journey 😉 a small gesture of genuine kindness goes a long way !!
Post a Comment
Read more

Welcome To The Blog 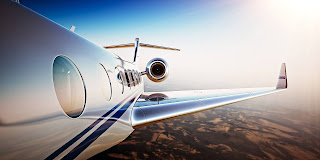 Welcome to The Positive Choice for Uplifting and Informative Insights from Third Day Entertainment. This blog has been created to provide a space for those looking to experience a place of rest from life's day to day issues, and a point of contact to share links and information to impact lives in a positive way.  After 20+ years producing television programs to impact viewers with informative life enriching television programs on gardening, travel and motorsports, and many roads travelled and countless lessons learned along the way... I feel led to share some thoughts and hopefully leave our readers refreshed, inspired, and ready to tackle another day filled with the craziness we all experience and try to avoid.  Opinions and suggestions are my own, you are welcome to agree, or disagree... and move along with our thanks for stopping by. Wishing You And Your Family God's Grace and Favor Today and
Post a Comment
Read more